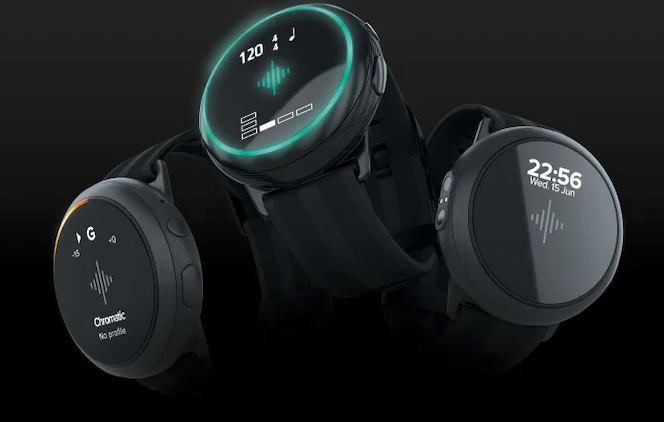 I got myself a Soundbrenner Core watch recently, and I gotta say: it grows on you! I figured it was a good idea since I always use a lot of time looking for a guitar tuner or a metronome anyway, and this way I always have that on me, even if I don’t have my phone within reach.

When I learned that it could sync via Bluetooth and midi MTC, I was sold…or bought actually, depending on how you see it. However, this article was not intended to cover the philosofical aspects of modern capitalism, so I’m not going to elaborate that further. Anyway, I’m a sucker for good gadgets, and especially if they’re designed for creating music or music production.

When I started to explore the app settings, I noticed the “Bluetooth Pedal” functionality. Aha! An imaginary dim yellow lightbulb immidiately went on above my head, accompanied by a Looney Tunes stock sound effect. 💡

Although I didn’t have a bluetooth pedal, I did have lots of Flic 2™ Bluetooth smart buttons lying around which probably could be customized to suit my needs?

It turned out that my assumptions were indeed right, and I find it very convenient to use my Flic 2 “pedal” (not bad considering it’s not even a pedal at all) as a supplement tool for the “tap tempo” and start/stop in particular. It’s actually one of the more useful “hacks” I ever found. So how did I do it? Keep reading, padawan.

How to make Flic 2 and Soundbrenner talk

If it stops working after a while, just press the Flic 2 button a couple of times to re-establish the Bluetooth connection. You could also try to open the button settings in the Flic app, and change the button properties from “Passive” to “Active”. Keep in mind that this will use some extra battery on the Flic button, but I find it more reliable for this particular use.

In 2016 I made a small web app to help me calculate the ideal values for reverbs and delay, as I constantly found myself doing the math (which I never could remember anyway) by hand, just to be sure that the decay on the snare drum wasn’t messing things up, or to make sure the pre-delay wouldn’t become a post-delay at some point.

I just gotta say it hasn’t aged very well (but in the greater perspective – who has?). Although a bit sloppy looking, it still works, and that was the point anyway. I had actually forgotten all about it until recently.

The reason why I didn’t make a Swift version for iOS/iPad initially, was simply that it would require that I had my smart phone or iPad with me to every studio session, which would be pointless and counter-productive for me, so I figured that I probably could throw something together with javascript and old school HTML. And so I did. 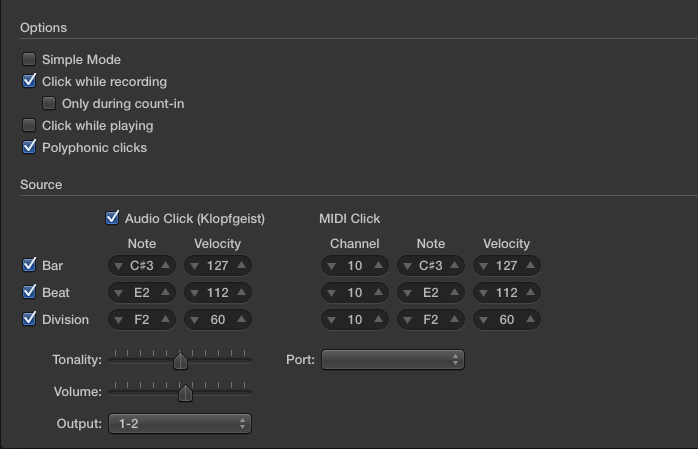 Ever wondered how to change the metronome in Logic Pro X to a more sensible and audible one? Here´s a tip to stop that Klopfgeist from haunting your projects: 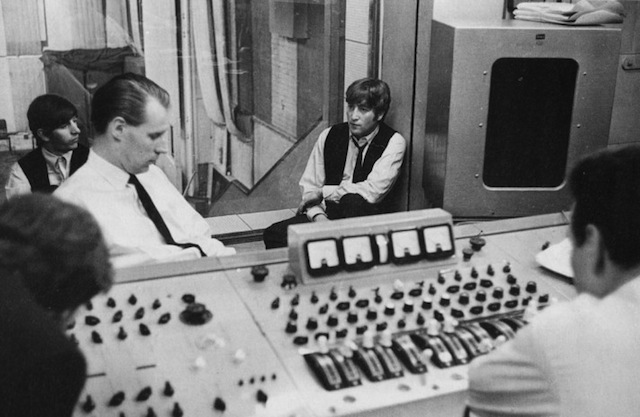 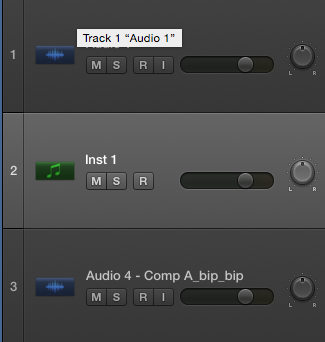 Welcome to my humble music blog among millions of other blogs. My argument for not making this blog earlier has always been “There´s plenty of people out there doing it already, why bother”, but then again – every day someone is asking me about something related to music production, and in most cases their reply is something like “Wow! This will save me lots of time, I wish I knew about this earlier”.

So I decided to give it a go, and share the quirks, the in and outs, the great hidden stuff, the not so great bugs, the workflows, the workarounds, the tiny knitbits that make you go “oooh!”, and probably lots of the stuff you already know – but if there is one thing I learned in these 25 or so years that I worked with music: There is always someone who´s in the dark, just waiting for that magical key that will unlock their hidden powers.

I´m not a wizard, and I do not possess any superpowers in that regard. But for me, the magic of teaching and learning can be summed up like this:

Knowledge is power. If some information seems unimportant to me, it´s most likely very important to someone else. We´re all at different paths, and the more aware you are of others, the more you learn yourself.

What on earth does this have to do with music production, you might (rightfully) ask. Well, nothing and everything. Firstly, it´s the argument that convinced me to start this blog. Secondly, you WILL be a better producer if you pay attention to how your production is perceived/received by your audience. All music have a message (yes, even instrumentals), the composer and the producer are the people who are mainly influencing how the message will be received by the listener.

Again: Be aware of the message, how you want it delivered, and who your target audience is. There are many great functions in computer software, but in my opinion they are all useless if you are writing and producing like a robot (in fact, the minimum requirements on the box should be a working connection between the head and the heart).

This was my opening rant. Now I will try to keep it simple: One short production advice every day. This blog is supposed to be mainly Logic Pro X-related, so expect a great deal of that, but I´ll also post some general production tips (and nerdy stuff about patching and gadgets, due to my geeky nature).  We´re rolling!